A Review Of Windows 10 For The Common User 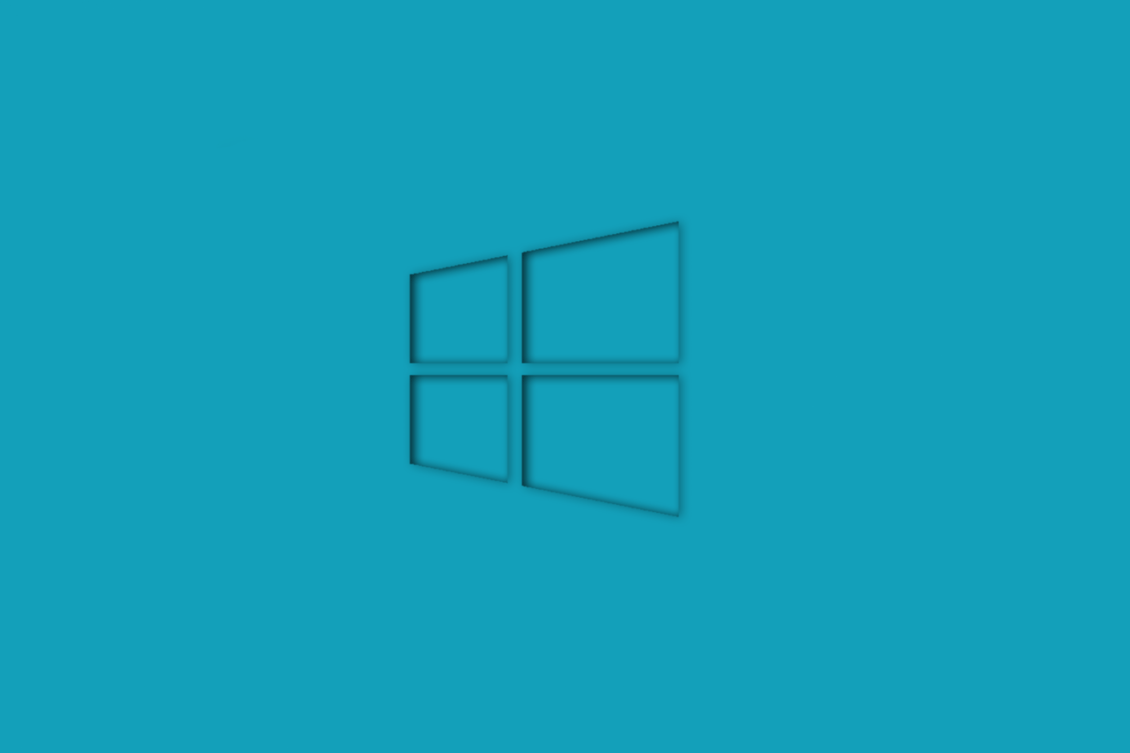 Windows 10 has been released on July 28, 2015, and millions of users have started using it already. Are you one of them? If not, read on to get a hands-on review from a common user like you!

The Windows operating system is the ubiquitous software that billions of computers run today. Despite having good competition from many other operating systems like LINUX and Apple’s OS X, and a lot of detractors who keep complaining about the various problems they face while using it, Windows remains a favourite operating system for many.

Though it made its first appearance in 1985, Windows, as we know it today, made its appearance with Windows 95 exactly 20 years back. Since then we have had some good versions and some disastrous ones from Microsoft. The last highly popular version was windows 7. Windows 8 and Windows 8.1 released after that met with steady criticism and a lot of flak for having a user-unfriendly structure and reported instability. In July 2015, Microsoft has released Windows 10, to win back the confidence of the common users and get them to finally upgrade from Windows 7.

So how good is Windows 10 anyway? I have been using it since the early days of development as a Windows Insider, and my experience has been mixed. This post is for those of you who are yet to upgrade to Windows 10 and have been wondering whether it’s worth the trouble or not.

This is a feature that Microsoft had taken away from Windows 8 and faced a lot of flak for it. Almost every user of the earlier Windows versions had started to like the simplicity and the ease of use that the start menu offered. And suddenly it was gone!

Microsoft had to bring it back to Windows 10 due to popular demand and it learnt a valuable lesson in the process. Every feature in Windows 10 looks like a natural progression from Windows 7. The start menu has been re-designed from the ground up, making it very user-friendly. On the left side of the start menu, the programs can be found, and on the right side, you can find the Windows apps. Very cleverly the old has been merged with the new and that is something that makes Windows 10 a lot more user-friendly, and worth giving a try.

From the days of Windows 8, Microsoft wanted to integrate the online experience of the users. It combined several cloud-based services with the desktop experience since that was what the world was heading for. In Windows 10 also that integration has been taken a step forward. For those of you who have stuck with Windows 7 till now, this will come as a major change.

In Windows 10 you have the option of either logging in with a local or an online account. If you are having a Microsoft account (Outlook, Hotmail, MSN, et cetera), you may choose to login to the desktop using your online credentials. This will in turn give you seamless access to your email, photos, maps, music, and a variety of other online services.

Microsoft’s existing browser, Internet Explorer had become old and was being criticized for a variety of reasons, including security issues, slow speed, non-compliance with the latest web standards, among others. Though it was the leading web browser with an estimated 57% market share, Microsoft decided to slowly phase it out.

Windows 10 comes with a new browser called Microsoft Edge. For compatibility reasons, Internet Explorer is still present in Windows 10, but it is hidden somewhere deep in the operating system. Edge on the other hand is the more prominent version.

My experience with Edge has been somewhat rocky. It sometimes performs well, but probably still needs a lot more polish. Microsoft has been hard at work to make it better, but till that time I would prefer to use Google Chrome and Mozilla Firefox as my primary browser.

A noticeable difference between the search functionality in Windows 8.1 and Windows 10 is the visibility. In Windows 8.1, the search functionality was hidden deep inside the OS and was a pain for any new user to discover. This time around, Microsoft took the suggestion of the users and has placed the search box prominently on the taskbar itself. It is now more powerful and easier to find than ever. It is also integrated with Cortana, a virtual assistant, which is always eager to help you.

Microsoft’s Virtual Personal Assistant can help you to find files and other things on your computer, keep a track of your calendar and appointments, talk to you and guide you when you are stuck. Microsoft says that it can even tell you jokes!

Once in a while, you might need to use Cortana if you grow tired of typing. This is a fancy feature which packs in a lot of possibilities of becoming more useful in the future.

Microsoft has tried to improve upon the built-in apps included with Windows 10. We have a new Photos app, which replaces the Windows photo viewer of earlier versions, a Films and TV app for viewing videos, and the Groove Music app for listening to songs.

This is one area where Microsoft has really scored. Instead of making some big changes as it did in Windows 8.1 (and faced a lot of criticism for making the OS user-unfriendly), it has made small improvements to almost every aspect that a regular user would need. The shutdown, sleep and restart options are back in the start menu. Now you can snap up four apps on your screen (instead of the limitation of two in Windows 8.1). It also gives you the ability to create virtual desktops at the click of a button and is a feature that many users are going to love.

A. Performance issues with Windows 10

Along with lots of good reviews, Windows 10 is facing criticism for being unstable and unreliable. The blue screen of death, which played the earlier Windows versions seems to be back again. I have also faced crashes and the operating system seems to become slow suddenly, especially when multiple windows are opened and closed in a sequence.

It has been reported by PC World that the support personnel from Dell have advised some users to roll back to previous Windows versions, to get rid of some pertinent problems they were facing. As is the case with many new operating systems, Windows 10 is also not completely free of glitches, and that is dampening the user experience and causing a lot of frustration to some users.

B. Windows Media Center is gone

Windows Media Center has been dropped from Windows 10. This might inconvenience a handful of people who use this feature. So, if you own a Media Center PC, then you are advised to stick to your existing Windows version, otherwise, your hardware will become useless.

With Windows 10, Microsoft has tried to integrate the desktop, smartphone and tablet experience and has done a commendable job. It can be operated via touch as well as the familiar keyboard and mouse. Microsoft has worked hard and built Windows 10 from the ground up, instead of improving a previous build. The result is a fascinating operating system that is definitely worth a try.

Microsoft is continually updating Windows 10 and making it more stable and feature-rich. Unlike in the previous versions, now updates will come in several small packages, instead of waiting for a service pack to be released. This will make the development an ongoing one, and Microsoft has commented that “Windows 10 is the last version of Windows”.

Anirban Kundu is the CEO of Inovaticus Marketing Solutions LLP. He takes an avid interest in education, technology, movies and finance. Anirban writes mainly on topics related to finance, technology, and travel.

The Lesser Known Beaches Of India

The Fascinating Story Of Santa Claus