The Best-Selling Video Game Consoles of 2018 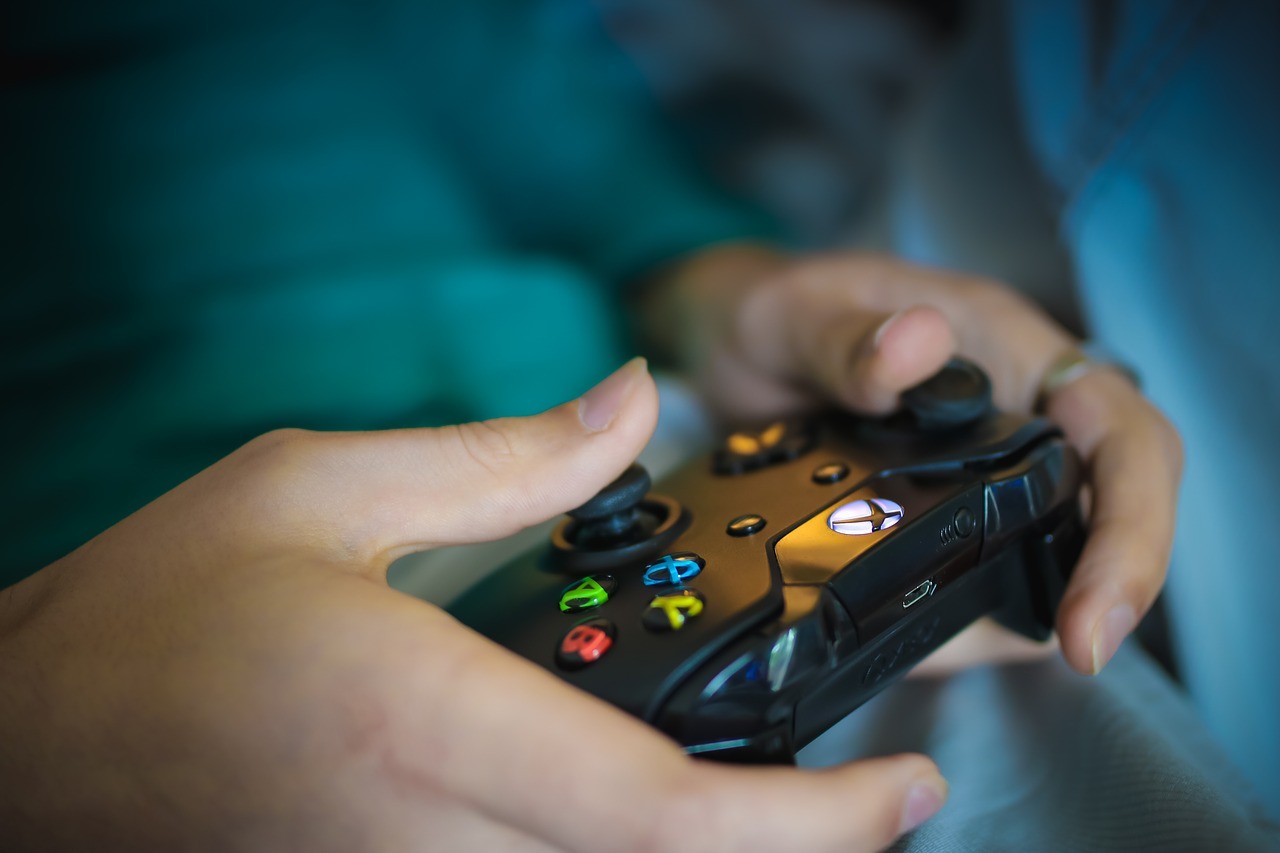 Gaming is an integral part of a child’s life and children are uncontrollably drawn towards the fascinating and colorful world of games. The gaming world today attracts more adults than children and has taken the shape of an extremely entertaining way of relaxation. Starting off with the Magnavox Odyssey and the Nintendo NES being the first few video games consoles to be released between 1972 and 1983, gaming has taken a whole new turn in modern times.

In the early days, each game would come as a cartridge, to be fit into its respective console and attached to a television, these video game consoles would allow the user to play simulation and 2D games. This changed home entertainment forever. People took to the craze of being in a virtual world and gaming consoles became famous mostly among teenagers. Over the years the cartridges gave way to CDs and the video game consoles themselves started evolving. With the release of the Sony PlayStation in 1994, the gaming industry took a leap into the future. The graphics and gameplay mesmerized all its buyers and revolutionized the way people viewed gaming.

Since 1994, a number of gaming consoles have been released and gaming has gone to a whole different level altogether. Now with state of the art graphics and almost lifelike gameplay, gaming has taken the world by storm. Almost every household owns a gaming console as a part of the entertainment system and every day more and more people are divulging into the world of gaming and taking it up as a career. In today’s fast-paced world, the gaming consoles come as a device used for more than just gaming and even though games do get sold in CDs, most consoles have an inbuilt memory drive and games can be downloaded straight from the internet.

In this article, we will take a look at the most popular portable and stationed consoles that made the gaming industry what it is today. Through these consoles, gaming was taken to be a globally recognized sport and is widely played professionally by many people.

The PlayStation Vita is a handheld portable gaming console released by Sony Computer Entertainment in 2012 and is the successor of the previously released PlayStation Portable. It is a part of the eighth generation of gaming consoles and packs 1GB flash drive, 128 MB VRAM, 5-inch OLED multi-touch capacitive touchscreen, 0.3 MP front and back camera, Bluetooth and are Wi-Fi enabled. A wide range of games is available for this console and its internal memory allows you to store your favorite games in the device itself.

The Wii U is also an Eighth generation handheld gaming console developed by Nintendo and is the successor of the Wii. It came with a small touchpad on the controller and the console had to be connected to a television. The console was released in 2012 and competes mainly with PlayStation Vita and the PlayStation 3. It packs a 1.24GB Tri-core powered CPU, 8GB Internal Flash Memory (expandable), 550 MHz AMD Radeon Graphics, 1.3 Megapixel Camera, Bluetooth and is Wi-Fi enabled. The range of games released for the Wii U was smaller compared to the PlayStation but the console got popularity with the remake of the classic games that were revamped and released especially for the Wii U.

The PlayStation 4 is an eighth generation home video game console developed by Sony Computer entertainment. It succeeds the extremely popular PlayStation 2&3 and competes with the Xbox One and Nintendo Switch. Released in 2014  it has sold over 81.2 million units till now and continues to be one of the most popular consoles to date. It packs a Semi-custom 8-core AMD x 1.6 GHz CPU, 8GB RAM, 1TB/2TB memory storage space, HDMI 1080p display, Semi-custom  AMD GCN Radeon Graphics, Bluetooth 2.1,  USB3.0 and Ethernet. The PlayStation 4 was blessed with a wide range of games and some exclusive games made only for the PS4. It is succeeded by the recently released PlayStation 4 Pro with minor changes made to the console in regards to processor and RAM specifications.

The Xbox One is an eighth generation home video game console developed by Microsoft and released in the year 2014. The Xbox competed mainly with the PlayStation 4 and succeeded the Xbox 360. It packs a 1.75 GHz AMD *-core Apu, 8GB Ram, 1TB memory storage space, 853 MHz AMD Radeon GCN Graphics, HDMI video input, Wi-Fi, Ethernet and USB 3.0. It was revamped and succeeded by the Xbox One X and S, with higher specifications and a more powerful processor. The Xbox series has a wide variety of games and also a few Microsoft exclusives. The controller of the Xbox One was made to be more user-friendly and easier to use than the controllers of its competitors. The Xbox live feature allowed players to play games online and compete with their friends, which was the USP of the Xbox series.

The Nintendo Switch is an eighth generation hybrid video game console released in 2017. It is designed as a home console, with the main docking system given an option of being connected to a television or be removed from its dock and used as a tablet. It also has two extra side docks that allow it to be placed on a table for other players to view and play in. It packs an Octa-core (4x ARM Cortex-A57) CPU, 32GB RAM, 2TB Storage System, 6.2-inch, 1280x720p LCD, NVIDIA GM20B Maxwell based GPU Graphics, 4,310mAh,3.7V lithium-ion battery, Bluetooth 4.1 and Wi-Fi. The Nintendo Switch is the latest release by Nintendo and packs a wide variety of games including the classics. The hybrid concept gives it an edge over the other consoles and it competes mainly with the PlayStation 4 Pro and Xbox One X.

The world of gaming has evolved considerably in the last two decades and now all console game developers strive to make the gamer’s experience as real as possible. With Esports becoming a growing trend, game developers are trying to step it up and make gaming the next big global competitive sport.

Rushil Banerjee is a Digital Marketing Intern at Inovaticus Marketing solutions LLP. He is a professional dancer, gamer and film enthusiast. He writes on topics related to gaming, lifestyle, and dancing.

5 Popular UNESCO World Heritage Sites In India You Must Visit