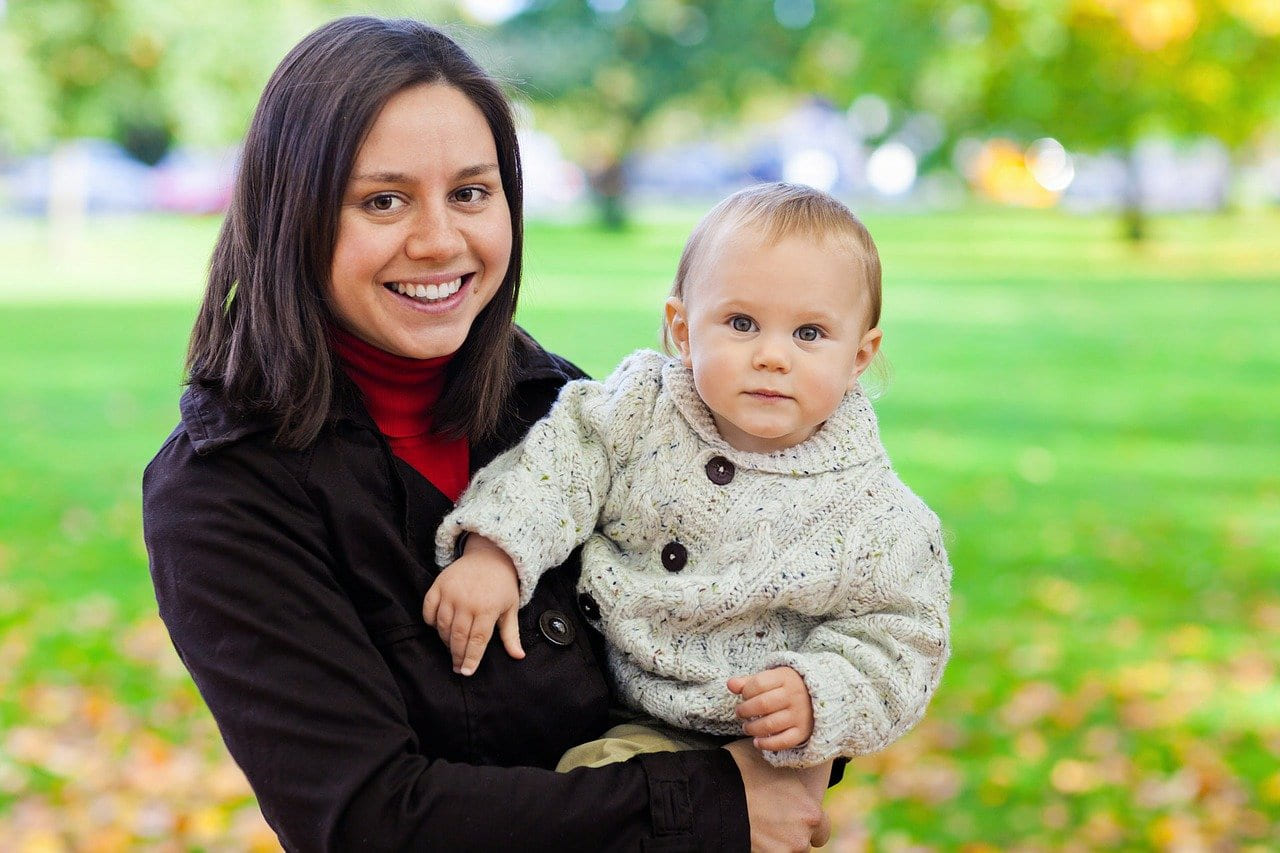 Parenting styles are normal behavioural tactics that parents use to control and help their children socialise. Every family has a different style of bringing their children up. Developmental psychologists have been trying for a long time to find out how the behaviour of a parent effects that of a child. However, the effect of a parental behaviour on the action of a child is yet difficult to ascertain.

Various psychologists like Sigmund Freud, Carl Jung have tried to understand how the behavior of the children is influenced by their parents. Diana Baumrind is one psychologist who has tried to classify the style of parenting. According to “Baumrind’s Parenting Typology”, there are four elements that helps in shaping an effective parenting. These are:

Through her research, she identified three styles of parenting:

Authoritative parenting is considered to be the ideal form of parenting as it is more child-centric. The authoritative parents understand the feelings and the thoughts of the children and teach them to regulate their feelings. They expect a high level of maturity from their children. The standards for behaviour are clearly stated and set this. The child’s behaviour is regularly monitored. In order to discipline the child, reasoning and explanation is used. No form of power is asserted on the children. Parents do not withdraw their love and affection for their children as a form of punishment. While punishing the child, the parents explain the reasons for punishing them. So the child knows reason why he or she is being punished. Children who are reared in such a style of parenting have a high self-esteem and self-reliance. They are socially responsible, achievement oriented and are highly independent.

Children who evolve as adults in such style of parenting have an escapist mentality, substance abuse, always lack self-esteem and have suicidal tendencies.

In this parenting style, the parent is indulgent, lenient and permissive. Little or no behavioural control is used here. They do not hold any level of maturity from their children. There are often no consequences or punishments for misbehaviour. As a result, children have problem in controlling the impulses. They are highly immature and do not accept any responsibility. In this type of style of parenting, parents allow considerable amount of self-regulation and avoid confrontation with their children. Permissive parents are extremely friendly with their children. Their status in the children’s life is that of a friend.

There are some parents who have a low communication with their children. They are not very involved with them and have low demands from their children. In the style of parenting, even though the parent is fulfilling the child’s basic need, they are detached. They are also sometimes neglectful to the child’s basic needs which may lead to some sort of rejection of their child. Children of such parents have low self-esteem and perform very poorly in many spheres of their life. They also lack self-control and this continues to their adulthood.

So, which of these parenting styles do you have? Let us know by commenting here. We are eager to know!

Priyanka Kundu is the Creative Head of SocioGenie. She is a movie buff, an excellent cook, and a mother of two children. Priyanka writes on topics related to lifestyle, travel, and parenting. 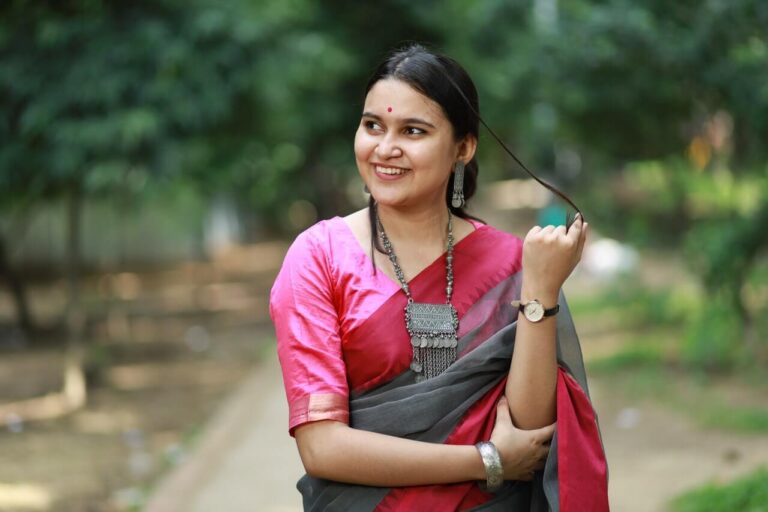 The appeal of a Bengali Saree is universal, and your wardrobe is incomplete without at least one of these varieties. 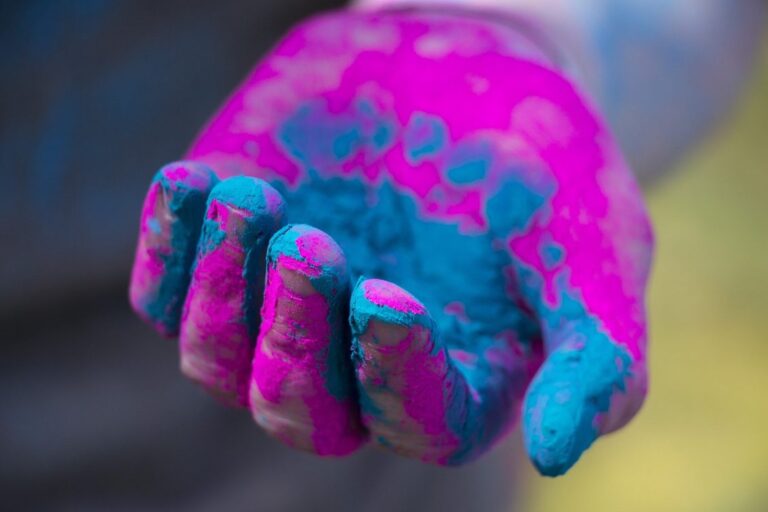 Some Holi colors can easily damage your skin if you are not careful enough. A practicing skin specialist discusses how you can stay safe on this Holi.

Stress is mostly unwanted, and can affect your mental and physical health severely. Here are some ways to quickly de-stress yourself, and lead a happy and healthy life. 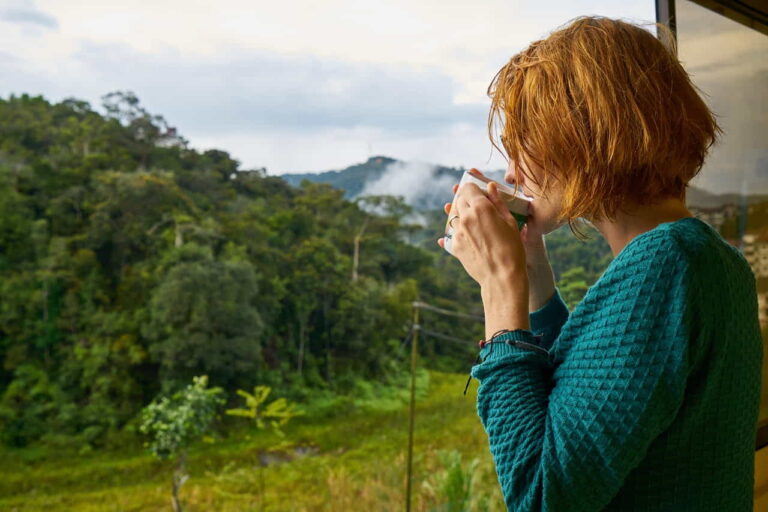 A healthy morning routine is the key to losing weight faster. Learn what you should do every morning to stay fit and healthy. 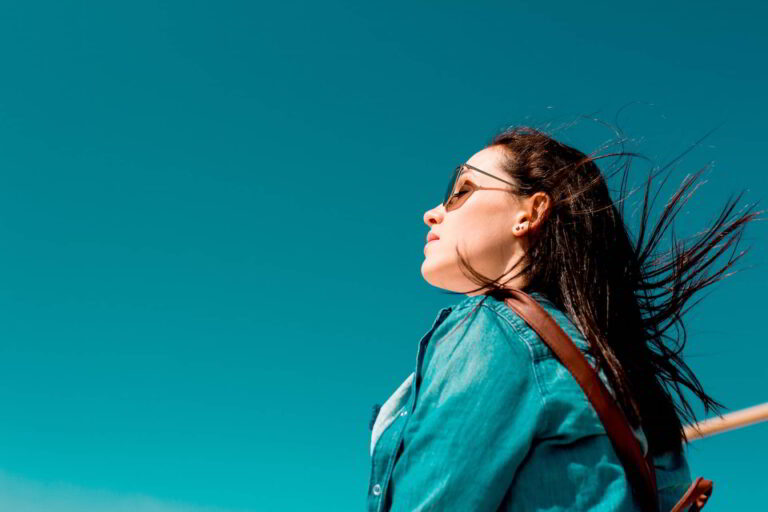 The right fabric can make you look elegant even through the hottest season. Upgrade your wardrobe with these summer fabrics that will help you survive the intense heat this summer.

Do you know the interesting history behind Teachers’ Day? Today, let us try to know Dr S. Radhakrishnan, the man in whose honor Teachers’ Day was started.