5 Popular UNESCO World Heritage Sites In India You Must Visit 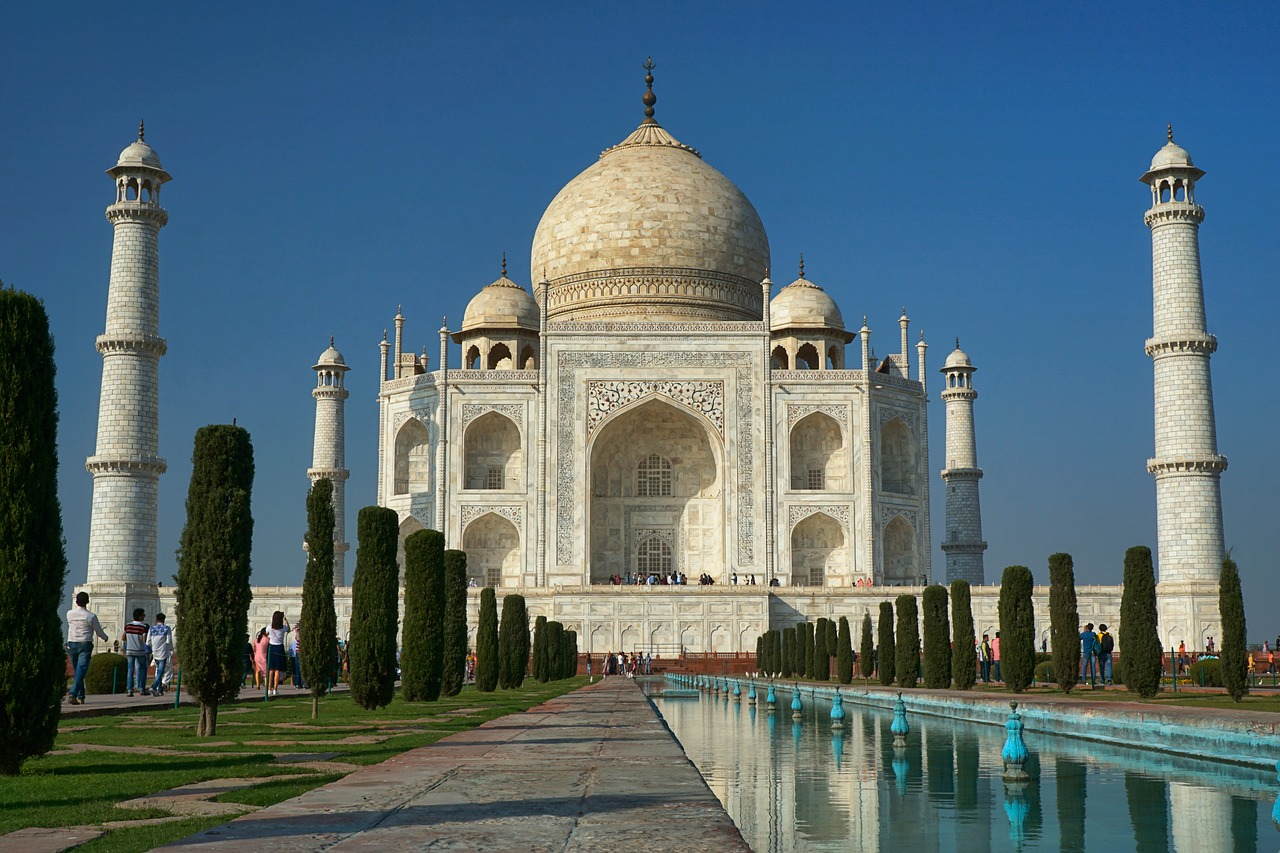 India is a country of amazingly unique heritage sites and architectures and there is an incredible 37 popular UNESCO World Heritage sites in India. These cultural and natural heritages are the legacy of the past. Both natural and man-made heritage sites are adding stars to the glory of the country and making every Indian proud of the vast culture, diversity, and beauty of the nation.

Let’s get to know some masterpieces from the different regions of our country which are known for increasing outstanding value to the beauty and grace of our country.

The Ellora Caves are among the important World Heritage site in India since 1983. It is situated in Aurangabad-Chalisgaon which is 30 km from Aurangabad. These caves are well known for their Indian-rock cut architecture which was built during the Rashtrakuta Dynasty and the Yadava Dynasty between the period 600-1000 AD.

The collection of this Ellora cave has a total of 100 caves that reflect the different religious sentiments of the people of that era, out of which only 34 caves are for the public. These caves served diverse purposes like monasteries for the monks, praying, and as a tourist destination.

On July 15, 2016, Bihar’s much-praised ancient site, the remains of Nalanda Mahavihara, was declared a UNESCO world heritage site. This masterpiece of education and Buddhist monastery is located 95 km from the Capital city of Bihar, Patna.

It was built in the 5th century CE under the Gupta Dynasty and continued expanding after that under different rulers in Bihar. Scholars and students from different places, including Japan, Turkey, Persia, Korea, Tibet, China, and Indonesia visited this Mahavihara during its peak time.

It was destroyed by an army under Bakhtiyar Khilji, in 1200 CE. Several antiques including sculptures, coins inscriptions, and seals were scooped out from the site which now graces the Nalanda Archaeological Museum.

Fatehpur Sikri is a historic town in the Agra District of Uttar Pradesh, India. It is about 39 kilometers (24 mi) from Agra. This city served as the capital of the Mughal Empire by Akbar in 1571. Before converting into a town it was a village named Sikri.

It is also said that this place was a commercial center before Akbar built his capital. This city is enclosed by a wall on its three sides and a lake on its fourth border which was once used by Babur’s army for water necessity.

The major sites of attraction in this town are Jama Masjid, Buland Darwaza, Tomb of Salim Chishti, Panch Mahal, Hiran Minar, Diwan-i-Aam, Diwan-i-Khas, Ibadat Khana, Mariam-uz-Zamani, Birbal’s House and many more. Fatehpur Sikri was designated a UNESCO World Heritage site in 1986 and is now maintained as a historic site.

Kaziranga National Park is a natural world heritage site situated in the heart of Assam. This is a wildlife sanctuary with a population of two-thirds of the world’s great one-horned rhinoceros.

The park is a treasure of amazing flora and fauna along with a great diversity of India’s ecology. It accommodates uncommon breeding populations of 35 mammalian species along with elephants, wild water buffalo, and swamp deer.

Declared as Tiger Reserve in 2006, it is the home to the highest bulk of tigers in the world. Kaziranga is a massive territory of marshland, dense forests, and tall elephant grass and the Brahmaputra spreads into lots of small water bodies. The park faces three seasons, including summer, monsoon, and winter.

Another natural UNESCO World Heritage called the Western Ghats also known as Sahyadri is a chain of mountains that runs along the western coast of India. It covers 1,600 km in length and 140000 square km area and runs through the States of Kerala, Tamil Nadu, Karnataka, Goa, Maharashtra, and Gujarat.

The Ghats are home to unique flora and fauna of which some are special and only found here in the world. This area is one of the world’s ten “Hottest biodiversity hotspots” with a huge population of mammal species, bird species, freshwater fish, and flowering and non-flowering plants.

The major rivers passing the Western Ghats are Kaveri, Krishna, Godavari, Thamiraparani, and Tungabhadra. In 2012 Western Ghats came on the list of UNESCO World Heritage sites in India.

Now that you already know about these beautiful sites must be wanting to visit some of them. So, just plan your next vacation soon and explore these outstanding places. Don’t forget to share your experience through the comment below.

Anshu is a Digital Marketing Intern at Inovaticus Marketing Solutions LLP. She is a daydreamer and aims to be a successful content writer. She likes to write about adventure, tours, natures, short quotes and real-life experiences.

The Best-Selling Video Game Consoles of 2018

Travel To Assam: Discover The Land Of Natural Beauty