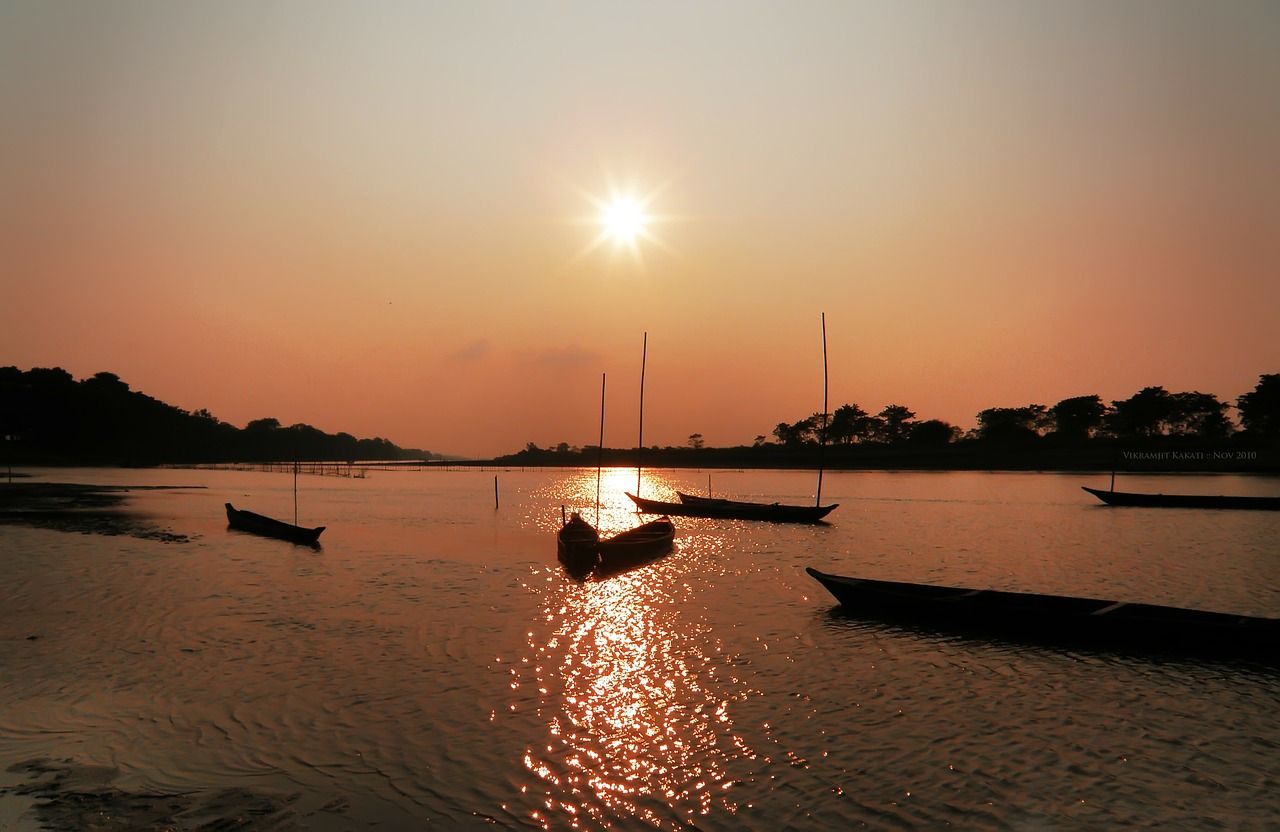 The natural beauty of Assam is legendary and it has attracted tourists from all over the world since time immemorial. However, that is not all that is remarkable about Assam.

When you travel to Assam, you will get touched by the warmth of its people, the colorful traditional and modern dresses they wear, and the lip-smacking food they eat.

Ready to know more about this enchanting destination? Let’s dive right in!

Some Facts About Assam

Let’s start by knowing a little bit about the location and characteristics of Assam.

Assam is situated in the south-eastern range of the Himalayas in North-eastern India, it is one of the seven sister states, which are widely revered for their natural beauty. It is truly a paradise for travelers who love to enjoy nature in its raw form.

Assam has inherited all the characteristics of a river-irrigated state. Both the Brahmaputra and the Barak rivers stand as the guardians of Assam’s agrarian economy.

If you are a foodie like me, then you will love the delectable cuisine and refreshing drinks that Assam offers.

The famous Assam Tea is popular for its malty, strong flavor. Assam Tea is exported around the world and is revered by everyone who loves the aroma and taste of rich and authentic tea.

The delicacies of Assam include rice in every shape and form. The fertile soil of Brahmaputra helps in cultivating various kinds of rice. Every year, Assam produces almost 200 varieties of indigenous rice. Being the staple food of Assam in the urban, rural as well as tribal cuisine, rice has its rightful place as an integral element of Assamese culture.

‘Keteli Pitha’ or ‘Tekeli Pitha’, is one of the most famous rice cakes from Assam. It is a type of steamed rice flour cake that is enjoyed with the famous Assam tea. The pitcher or the teapot is the only utensil that is used in making this rice cake. Assamese Pitha is simple or stuffed, and you can choose the sweet or salty version of each. It is also a very common breakfast in the hill regions of Assam.

The traditional attire of Assamese men is Dhoti or Suria. They also drape a Chador (a traditional long piece of cloth), known as ‘Seleng’.

In rural Assam, men also wear a traditional attire called Dhoti-Gamosa. For the people of Assam, Gamosa is the symbol of pride and holds great significance in their lives.

Mekhela-Chador is an ensemble of two pieces- the upper part is called Chador and the lower part is called Mekhela. Women and young girls of Assam wear it either for their daily wear or on special occasions. These are made out of different types of silk, cotton, and a local material called Buwa.

Have you seen the fascinating silk sarees worn by the ladies of India and wanted to buy some for yourself? Then there are chances that those sarees might be made of Assam Silk.

These sarees are produced in three main varieties: Golden Muga, White Pat, and Eri Silk. If you are in Assam, do not forget to get one or all of these for yourself!

Assam is a hub of various colorful festivals, one of the major ones being Bihu. There are three kinds of Bihu. One is Kati Bihu, during which the sowing takes place. Then the harvesting gets done around December and January; that is the time of feasting and eating, which is called Bhogali Bihu. The one which happens in April is known as Bohag Bihu or Rongali Bihu when everybody celebrates the onset of Spring.

Ambubachi Mela is a famous festival of the Kamakhya Mandir of Guwahati. This Mela is celebrated in the mid of June every year. It is believed that the goddess of the temple, Devi Kamakhya, goes through her annual cycle of menstruation during this time of the year. At that time the people of all over India come there only to witness this great festival of Assam.

Assam is a blessed land for wildlife lovers. It is home to over many species of mammals, the great Indian one-horned rhinoceros, the golden langur, and many other wild animals.

The most famous wildlife park in Assam is Kaziranga National Park. A memorable way of exploring Kaziranga is on elephant-back and the jeep safari. The Park is the abode to more than 70% of the One Horned Rhinoceros in the world.

The Kaziranga National Park is also home to a large number of tigers, Swamp deer, Elephants, and many varieties of birds.

Manas National Park, also called the Manas Wildlife Sanctuary, located at the foothills of the Himalayas is a national park, UNESCO Natural World Heritage site in Assam. It is also an important Tiger, Elephant, and Biosphere Reserve.

Assam is also home to a variety of birds like herons, egrets, eagles, etc. and it attracts hoards of migratory birds every year. The Hoollongapar Gibbon Sanctuary located in Jorhat, Upper Assam, is one of the most famous Gibbon sanctuaries in the world.

Travel To Assam On Your Next Vacation

Assam is ready to welcome you with open arms whenever you visit it. Experience Assam on your own, and make memories of a lifetime.

If you are wondering what to take with you when you travel the next time around, here is a handy packing list for you.

Susrita is always eager to learn and explore new things. She enjoys discovering and applying what she is learning in digital marketing. Being an avid reader, she loves to follow current trends. When free, she enjoys spending time with friends and family. 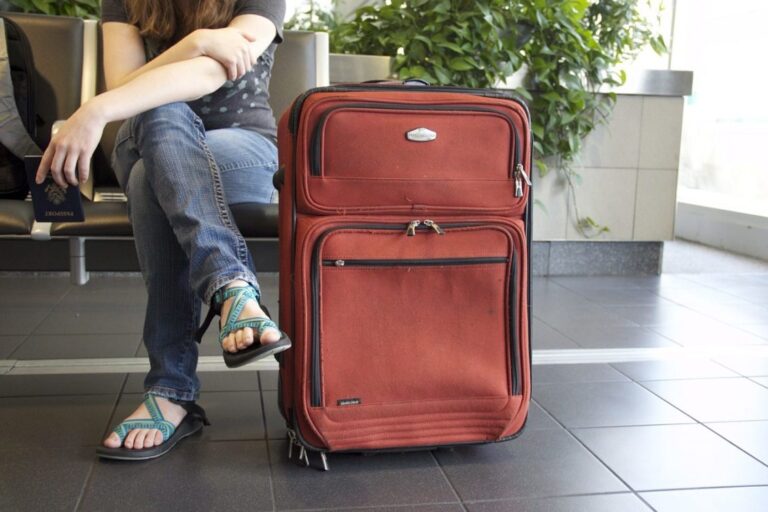 An organized luggage will always make your travel more enjoyable and keep you comfortable on road. Here is the ultimate checklist of the items you must be having in your packing list. 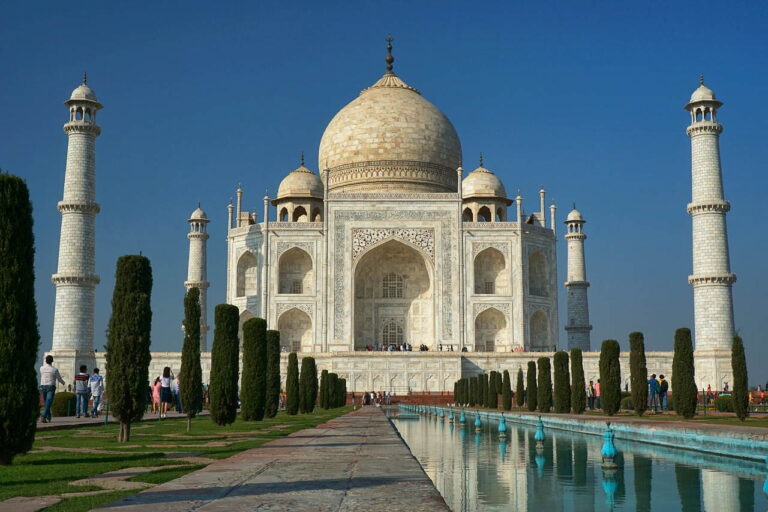 India is a land of wonders. It has an incredible 37 UNESCO recognized world heritage sites, which are truly worth a visit. Know about the most popular among them, and plan a tour to these sites. 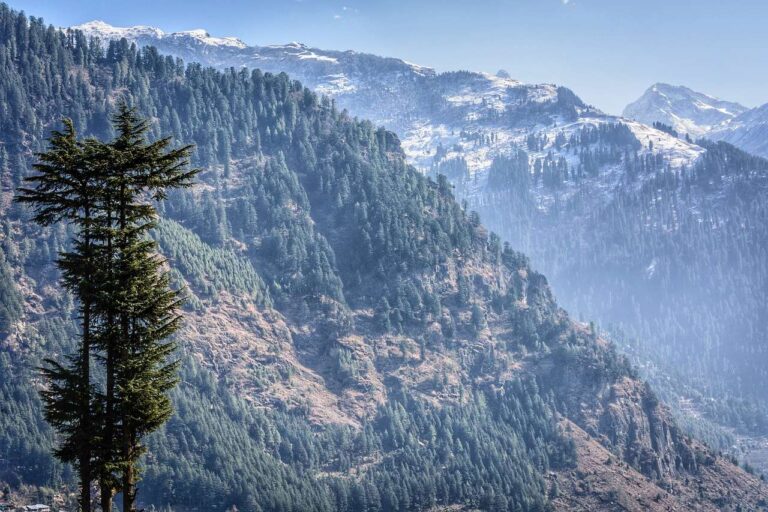 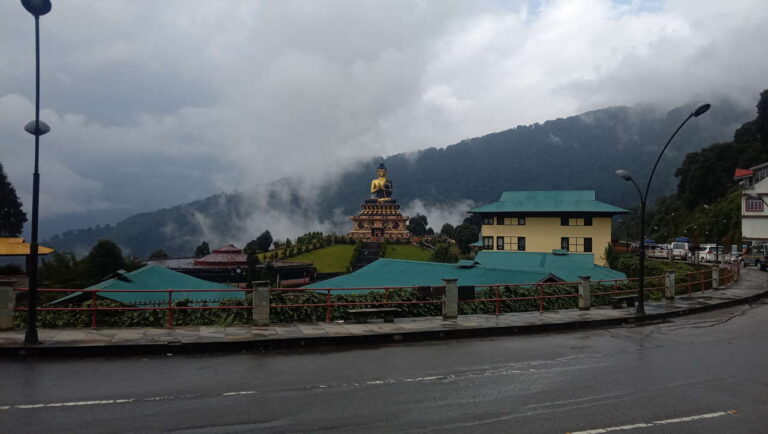 Pelling in West Sikkim is an amazing holiday destination in India. Travel to this Himalayan town to enjoy its historical places and natural beauty. 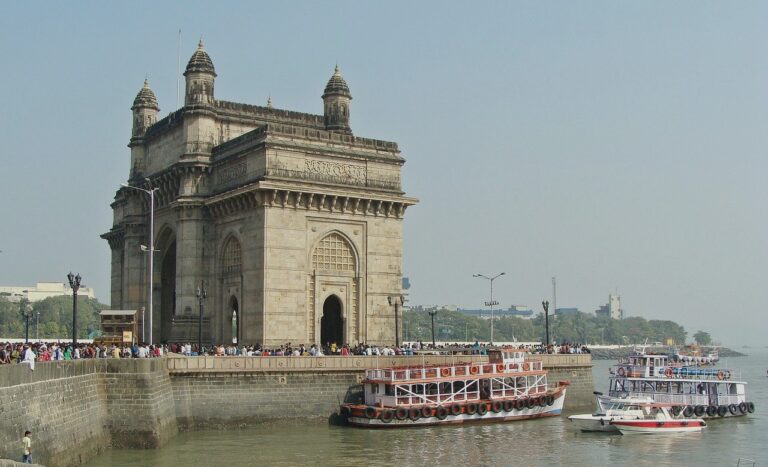 Looking forward to spending time away from the chaotic city life? Here are some popular weekend getaways from Mumbai you can visit easily. 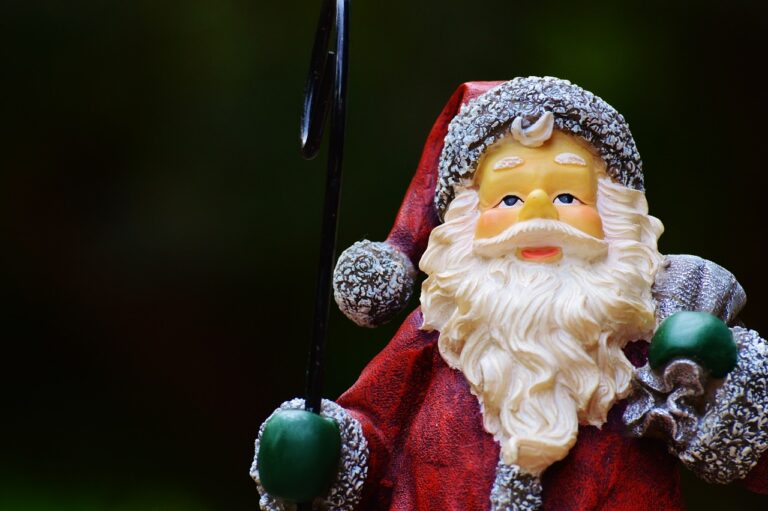 Santa Claus is the all time favorite for children and adults alike. But how much do you really know about him? Here are some facts about Santa Claus for you.